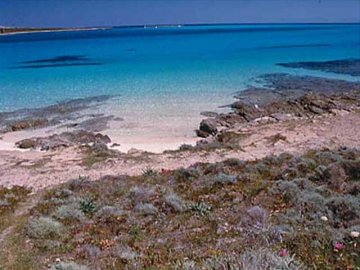 The intimate fishing village Stintino came into existence in 1882, when 45 families of the fishermen who previously lived on the peninsula of Asinara were evicted to make way for a penal colony and were obliged to find a new home. Its strategic position near the harbour of Porto Torres and near cities such as Alghero and Sassari has enabled this village to become in a beloved holiday destination. The area near Stintino is characterized by beautiful beaches such as La Pelosetta.
Capo Falcone, north of Stintino on the north-western tip of the island, is considered a true paradise because of its natural beauty. This cape has a spectacular view across the small island Isola Piena and its Spanish watchtower. Asinara, the bigger island behind Isola Piena, has a remarkable history and it houses a great variety of habitats. In 1997 Asinara National Park was established here. The park is open to visitors. 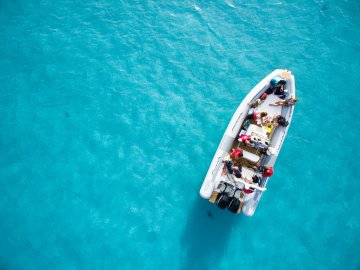 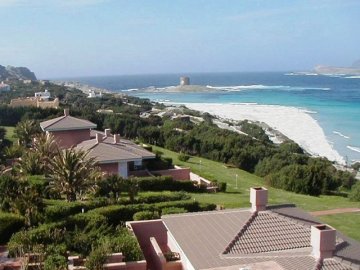 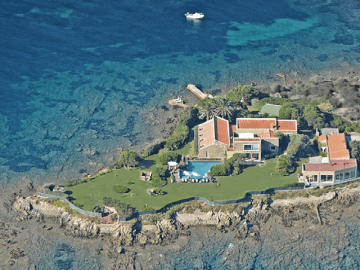