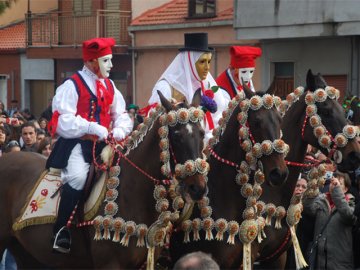 Oristano, located in a fertile area on the west coast of Sardinia, dates back to 1070 A.C. The city’s intimate historic city centre contains the St. Mary's Cathedral (1228) as well as the sandstone tower Torre di Mariano II (1292) and the tower of Portixedda, both originally part of the old city walls. Other highlights are the Gothic church of Santa Chiara (14th century) and Palazzo Parpaglia, featuring archaeological finds from Tharros.
Oristano is also known for its equestrian tournament Sa Sartiglia, for the past 500 years held in Oristano on Carnival Sunday and Mardi Gras. 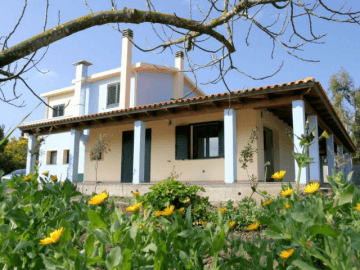