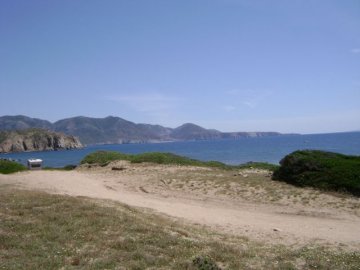 The territory of Arbus extends beyond the village; it is one of the most far-reaching in Sardinia, stretching from the Capo Frasca peninsula to Capo Pecora. The coast near Torre dei Corsari is characterized by alternating shingle and sandy beaches. Near Piscinas and Scivo lies a stretch of white dunes formed by the wind, almost resembling a desert. Near Capo Pecora the coastline transforms into shingle beaches. This coast is known as the Costa Verde, the Green Coast.
Arbus is known for the “arrasoias”, traditional handmade knives with curved blades. 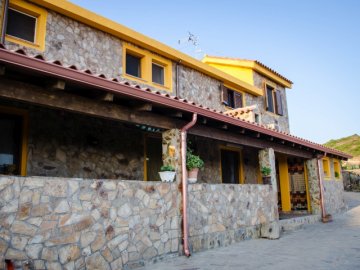 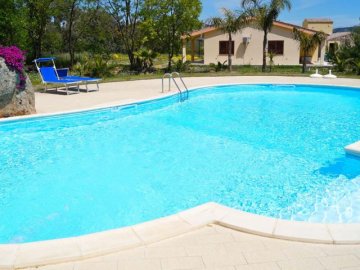