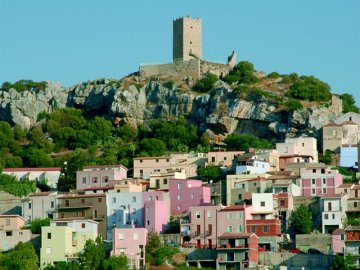 Set on top of a calcareous cliff 48 kilometres south of Olbia, the historic city centre of Posada is characterised by the ruins of the tower of the Castello della Fava (12th century).
The picturesque village has maintained its medieval layout with winding narrow streets joined by steep steps, arches and small squares. The tower offers a spectacular view across Posada’s surroundings; the sea, the estuary of the Rio Posada, the fields, lagoons and the Monte Albo. Posada is popular among travellers looking for culture, history and nature. 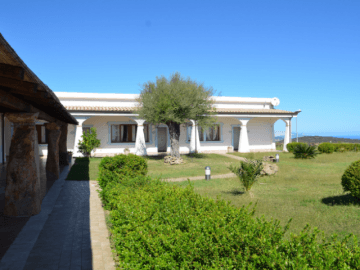 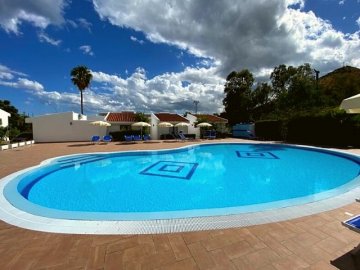