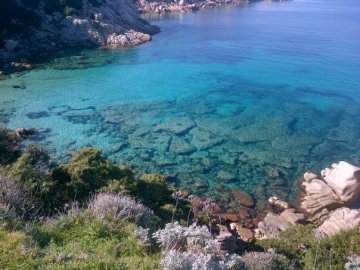 Santa Teresa Gallura is located on the northern tip of Sardinia at ca. 41 metres above sea level, on a platform of granite rocks.
A visit of the historic city centre should start at one of the two most important squares, either at Piazza San Vittorio or at Piazza Vittorio Emmanuele, both very popular among tourists during the summer months. The Spanish tower of Longosardo (1577) offers a spectacular view across the Bocche di Bonifacio and Corsica, located at a mere 12 kilometres from Santa Teresa Gallura. Ferries to the neighbouring island and to La Maddalena depart daily from the harbour. 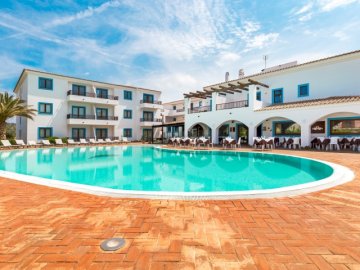 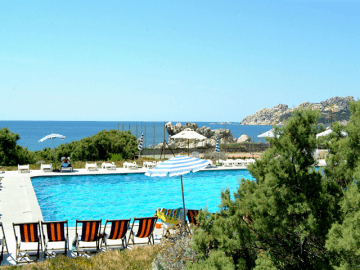 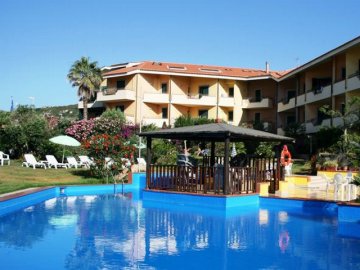 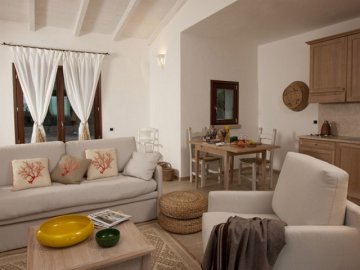