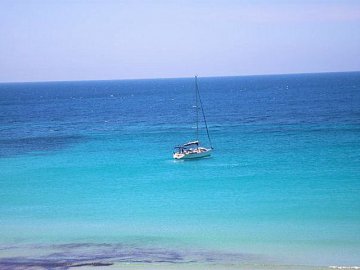 Via the newly built highway from Cagliari or, preferably, via the panoramic route along the coast you’ll arrive at Villasimius, a quiet village which transforms into a lively seaside resort during the summer months. The area is known for the numerous beautiful sandy beaches and bays with turquoise waters. There are various restaurants, pizzerias, bars, ice cream parlours and shops along the coast and in the village itself. During the summer months events are organised regularly on the central “piazza”.
Just outside of the city centre there’s a tourist harbour, where you can book a boat excursion to discover the magnificent coastline of south-east Sardinia. Alternatively, you can sail from the 17th- century star-shaped Porto Giunco to the island of Cavoli, where you can dive to the statue of Madonna dei Fondali at a depth of 10 metres. 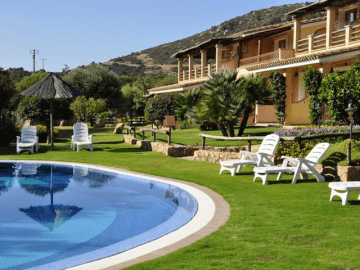 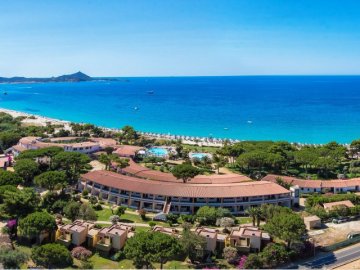 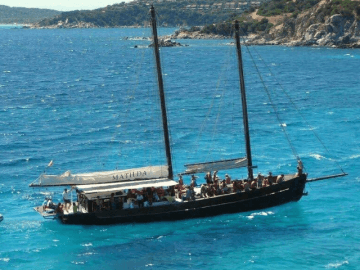 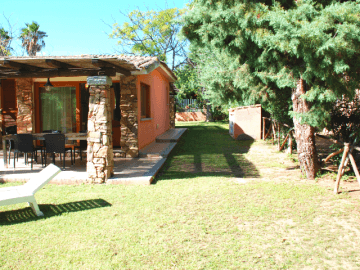 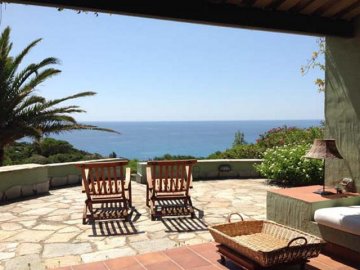 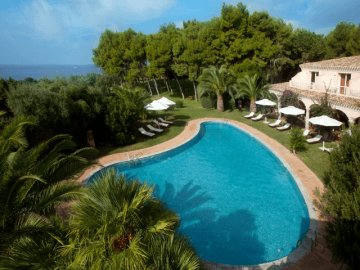 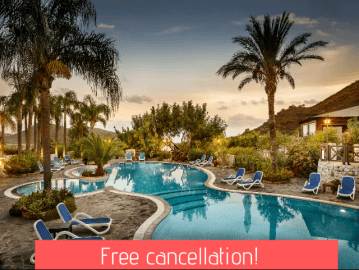 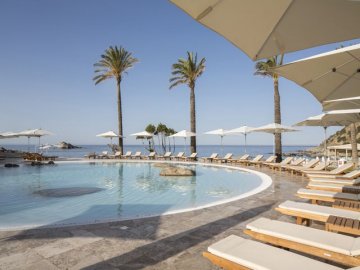 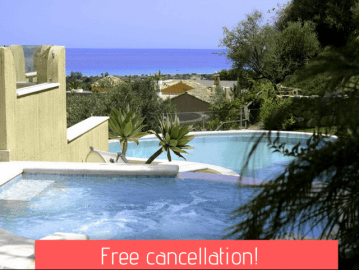 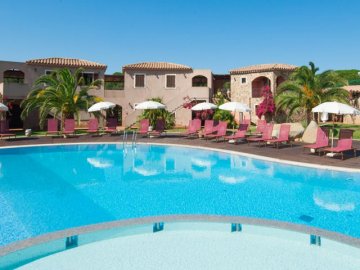 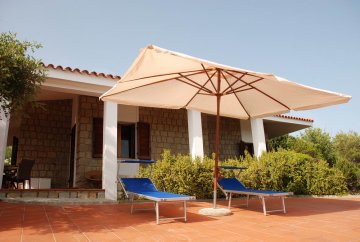 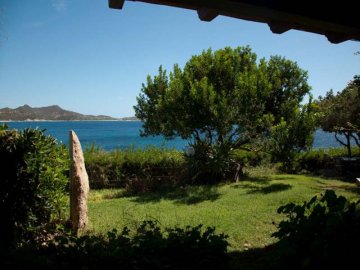 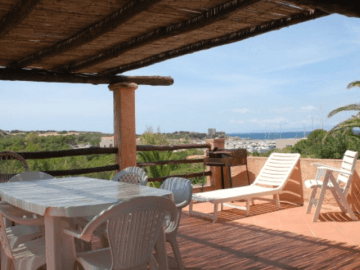