Arzachena is located in north-east Sardinia, at ca. 25 kilometres from Olbia, in the area known as the Gallura region. The territory of the commune of Arzachena stretches for a surface area of around 228 m², including a spectacular coastline of approximately 80 kilometres characterised by countless bays and beaches. When visiting this area, neighbouring the famous Costa Smeralda, you’ll be surprised by the many impressive rock formations. The region was known by the Romans as "Turibulum", after a mushroom-shaped rock which nowadays is the symbol of the town.
The area is known for the presence of “stazzi”, rectangular houses in Sardinian granite, consisting of 1 or 2 rooms, originally used by shepherds as a stopover or shelter on their journeys. Through the years most of them have been transformed into houses or agriturismi. 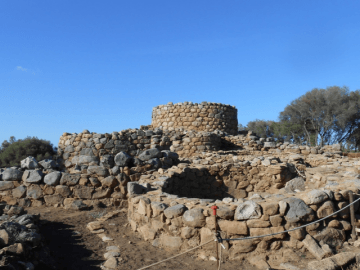 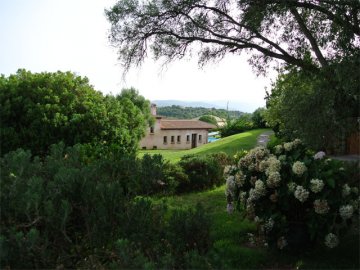 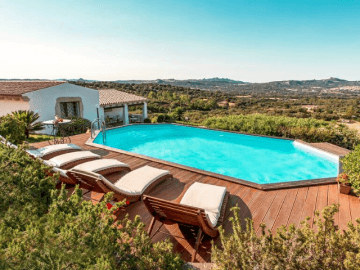 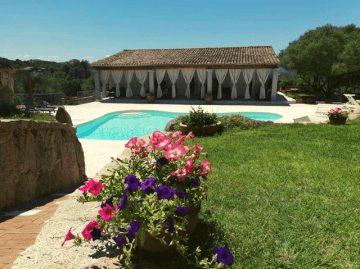 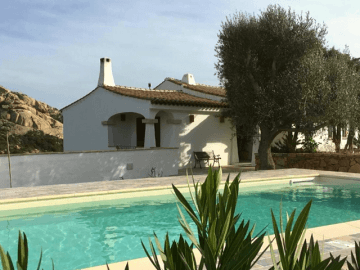 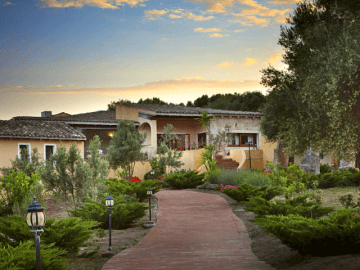 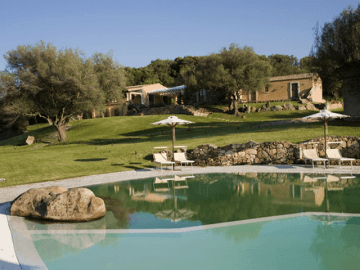 Looking for a holiday in Arzachena? You ask,we shall find!

We’re happy to create a tailor-made holiday, especially for you!

Please inform us of your travel period
Let us know what you’re looking for
We’ll start planning a unique vacation
You’ll receive a proposal within 24 hours
Recommended
from
€
99,00
Read more