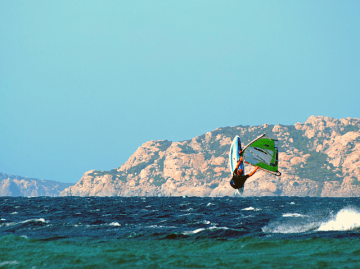 In the north of Sardinia, opposite the archipelago of La Maddalena, the harbor town of Palau is located. The name sounds like you are in Micronesia, but the place is in Sardinia - with beautiful, sometimes wonderfully sheltered beaches and bays. The cape of Palau and the entire Maddalena Archipelago were already considered a safe travel destination for the Greeks, who even mentioned the Greek geographer Ptolemaeus in his "Geographia". He saw the landmark of Palau - the famous bear cape, a granite stone that had grown through all kinds of weather, the size of an apartment building - and with a little imagination you can see the shape of a bear in the "Roccia dell'Orso". Palau was founded in the mid 1870's and there are several daily boat connections to the island of La Maddalena with its beautiful beaches. Also countless boat trips to the Maddalena Archipelago between Sardinia and Corsica can be organized here. In the 1970s when Palau was not wellknown an famous guest was also present: in 1976 in Palau harbor, James Bond received an award for his spy film "The Spy Who Loved Me". But what would Palau be without its beaches! Palau's small city beach is called Palau Vecchio and is well worth a short walk along the coast! The mini bays at the old lighthouse, called Porto del Faro, are wonderfully romantic. The beaches of Cala di Trana, Porto Pollo and Isola dei Gabbiani are also well worth a visit. Porto Pollo is best known as the surf hotspot in Sardinia. 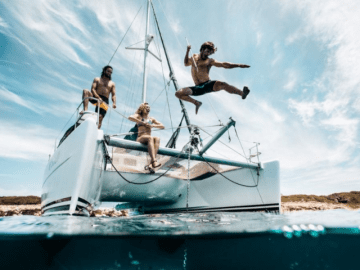 Sailing to the Maddalena islands 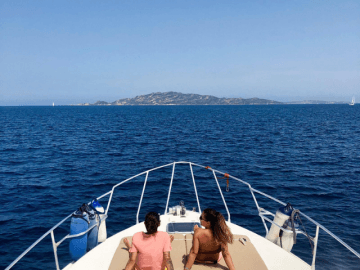 Tour along the most beautiful Maddalena islands 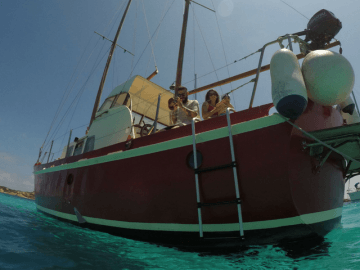 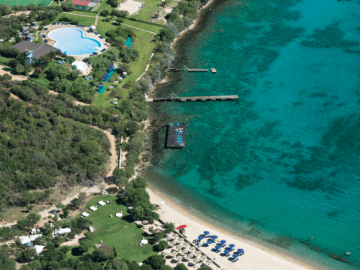 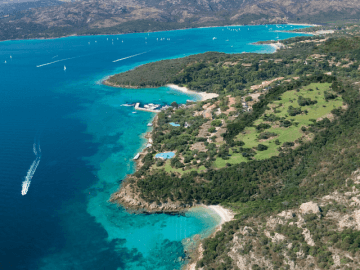 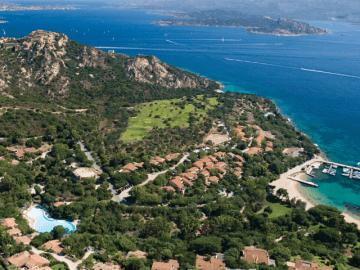 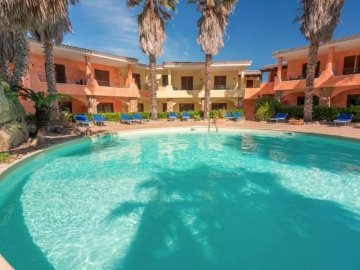